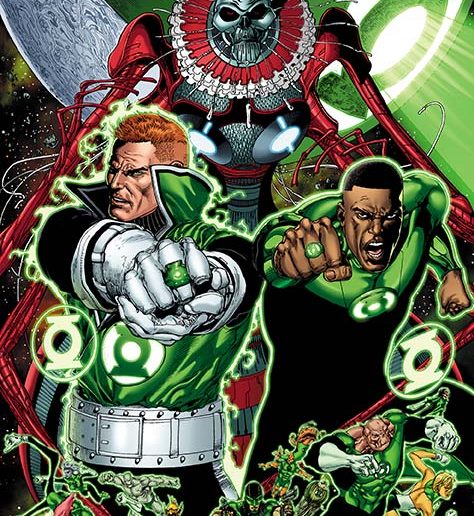 DC Entertainment let us know that artist Ethan Van Sciver will take on the art duties for the upcoming Green Lantern Corps: Edge of Oblivion.

The six-issue mini-series will be written by Tom Taylor.

GREEN LANTERN CORPS: EDGE OF OBLIVION #1
Picking up where GREEN LANTERN: LOST ARMY left off! As the universe around them reaches entropy, the Green Lantern Corps must find a way home! Along the way, they’ll face dying gods, worlds torn asunder and a desperate group of survivors whose only hope is these cosmic heroes.