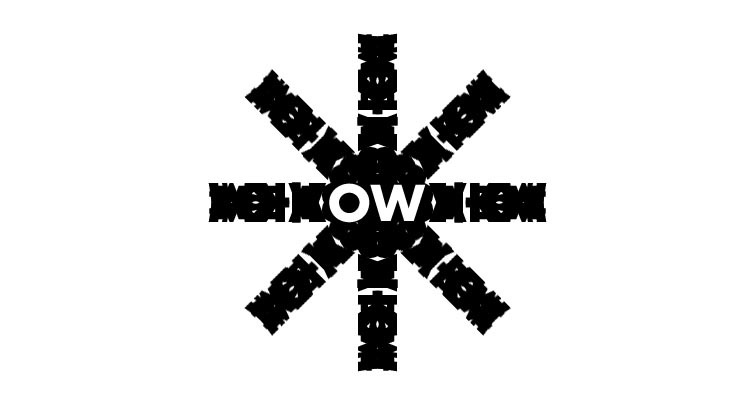 Hello, Critical Hit fans. here we present part two of a dossier from the mysterious organization known as OVERSIGHT. Come back next week for part 3.

Geography
The Swarm has two continents, one super-continent, and several large island chains. It has a standard water-based ocean. Standard climate variations occur, but can become extreme (like a huricane) or abnormal (Like a rain of swords) when the stars fall out of balance.

Astro-Mystical Features
The Swarm has 20 demiplanes orbiting its prime material world, which manifest as particularly bright stars in its sky. These stars influence mystical forces on the prime material world. Usually the stars will naturally interfere with each others’ influence. This causes normal, tolerable weather, manageable magical effects and standard behavior from animals and magical creatures. However if one star gains prominence or another retreats, the resulting imbalance can cause a problematic localized phenomenon.
Furthermore each star is its own complete demiplane, full of creatures, magic and mystical elements. Sometimes these stars can be accessed from the Prime Material plane, complicating matters further. See below for a partial list of stars, their associated demiplanes and their effects.
Demiplanes
Here is a partial list of the stars of The Swarm. Please contact the current case worker for a complete list:

Planar History and Anthropology
The Swarm’s prime material plane’s geography, history and even magical structure has been shaped by the many catastrophic imbalances and incursions from its stars. Every culture in The Swarm has a caste, organization or governmental body that deciphers the stars’ influence (see special attachment below). These organizations tend to be very powerful since they offer at least a warning to potential chaos the stars can create.
Rail Relevance: Medium
No kingdom, tribe or organization on The Swarm seems to have the necessary magical ability to breach the gap between vertices. Still it is worth noting that The Swarm’s magical infrastructure is highly volatile and it is even possible (although extremely improbable) that the proper set of stellar imbalances could generate a natural path to another vertex.
Case Worker: The Flamingo in Repose

Bohuaro is a massive city sitting just above a very fertile floodplain. Perhaps the most notable thing about Bohuaro is that it has been conquered or annexed by some external group at least eight times in the past 100 years. The city shows its tumultuous past in nearly every respect, from its shockingly diverse mix of species, to its haphazard architecture, to entire districts that were reduced to rubble from some siege or another.
One feature of Bohuaro that has not changed, however is Skytalker Tower. This building is an observatory in which an ancient order of sages reads and interprets the stars, predicting imbalances and incursions with great accuracy. The Skytalkers usually trade their skills for protection from whatever group rules the city, in turn they deliver their prognostications for the rulers to do as they please.
The current group in charge of Bohuaro, the Trogonots are a study in contradictions; brutal nomadic warriors that nevertheless spend a lot of time absorbing and analyzing the cultures they conquer. Although Trogonots are a race (as well as a culture) now anyone can become an honorary Trogonot. The “cultural” Trogonot caste system has inflated greatly since they conquered Bohuaro and their lifestyle became much more sedentary.