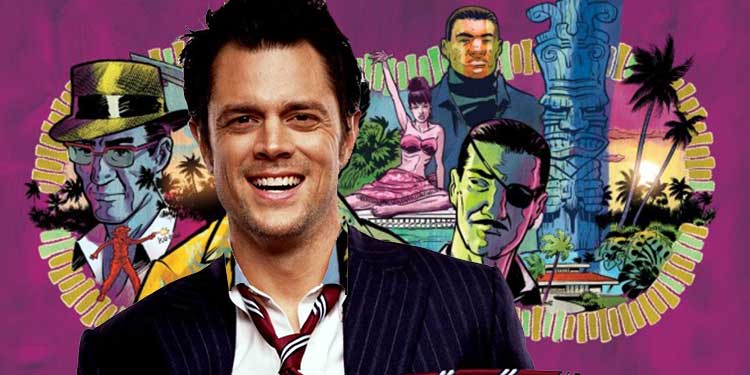 NBC has purchased a script and is developing a series based on the B. Clay Moore and Steven Griffin series, Hawaiian Dick.

Hawaiian Dick takes place in the fifties, in a noir version of Hawaii. Byrd, the main character, lives in Honolulu. The Hawaii of Hawaiian Dick is also home to all of Hawaii’s legendary supernatural anomalies, each able to manifest when the time is right.

The comic book series never really came off as a comedy, so having NBC say it is developing it as a comedy with Johnny Knoxville is a little concerning. Paul Lovett and David Elliot are writing the adaptation.