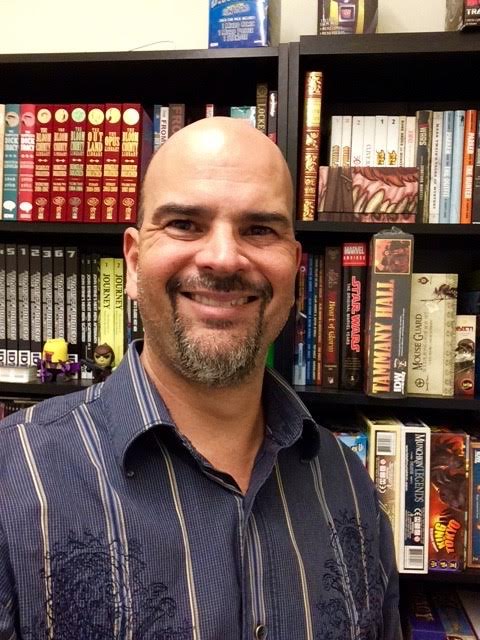 “Having known and worked with Jerry for over 20 years, it hasn’t surprised me what he’s been able to achieve since arriving at IDW,” said CEO & Publisher Ted Adams. “IDW continues to grow and expand rapidly, and with this new role, Jerry will be an even bigger part of what we do.”

“It’s been a pleasure to be a part of IDW’s expansion over the past few years. Everyday IDW raises the bar on quality and innovation and I look forward to continue leading my team to even greater results.” said Bennington.