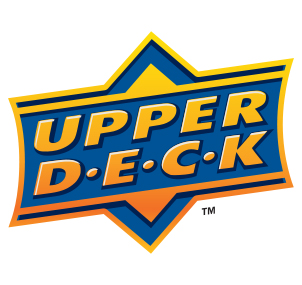 Introducing five new heroes, two new Masterminds, two villain groups, and new schemes, this 100-card expansion for Legendary: A Marvel Deck Building Game focuses on the esteemed legacy of Cap and his fellow comrades that have taken up the mantle of the greatest soldier of all time!

We’ve played Marvel Legendary a couple of times on the Munchkin Land podcast, and with all the new artwork on the way, we’ll probably play this again as a video release.

We’re still waiting for the second volume of Secret Wars to arrive (later this month), but when February 2016 rolls around, dropping $19.99 on the expansion set is well worth cost.