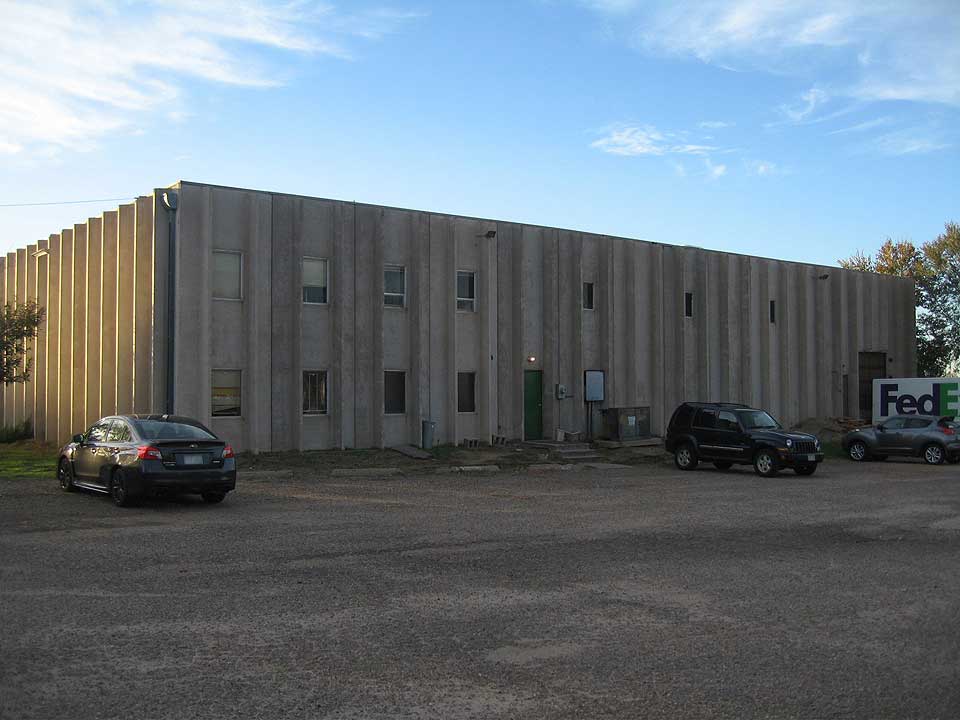 Mile High Comics is looking to capitalize on the Colorado marijuana business by selling its warehouse on 56th Avenue.

While Mile High Comics doesn’t have a connection to the marijuana industry, indoor grow houses have become highly sought after, and the 56th Avenue warehouse just so happens to be located in a “grow zone.”

In a nutshell, we can now sell the smaller of our two buildings for triple what we paid, thus injecting over a million dollars of fresh working capital into Mile High Comics. Given that our sales representative just closed on a similar building two weeks ago (at the same price as we are asking…), and that he had nine other bidders for that structure, we have little doubt that we will be needing to move out of 56th Ave. by March 31st. A few years ago at the San Diego Comic Con, Mile High Comics president Chuck Rozanski, expressed concerns that he was losing money at conventions, so having an additional million dollars to fold back into the company seems like a good deal for him.

This movie is also a good deal for us, as Mile High Comics needs to get rid of a ton of comics (literally).

So what do all of these changes mean for you? For starters, you can expect that I am going to be offering you some insane discounting, as I will desperately need space. That process began in last Friday’s newsletter, when I began by offering you our immense inventory of 300,000+ comics trade paperbacks, hardbacks, and graphic novels at 50%-60%! off. If you have not yet checked out our price decreases on all of the books listed on our website, you should do so immediately. We are, quite literally, giving away many of our backlist and out-of-print books right now at below our wholesale cost of replacement.

If you are interested in grabbing comics at a deep discount, check out the Mile High Comics site for more information.