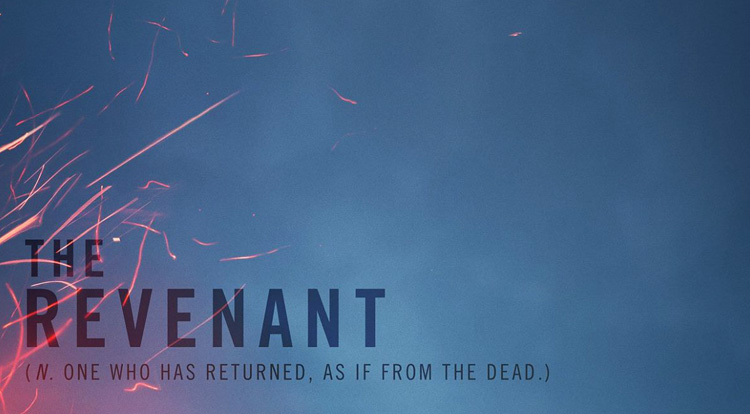 [Movies] The dead return in the first poster for The Revenant

Take a look at the poster for the film that will be generating the most Oscar-buzz in the coming months, The Revenant.

The Revenant is the newest film from director Alejandro González Iñárritu, who won Best Director at the Oscars for the Michael Keaton starring Birdman. Leonardo DiCaprio, who has yet to win an Oscar, stars in the film playing Hugh Glass, a man set out for revenge after being left for dead after a bear mauling. Working with Alejandro again this year is cinematographer Emmanuel Lubezki. Certainly not as common of a name of DiCaprio, Lubzeki is a visual powerhouse having won the Cinematography Oscar the past two years for his work on Birdman and Gravity and racked up 5 more nominations before that, including in 2011 for The Tree of Life.

To say that I’m excited for The Revenant is a complete understatement. Take a few moments to watch the first trailer for the film below and join me in excitement for what is sure to be one of the best films of 2015.

When all is lost, you fight. Watch the new trailer for The Revenant Movie, in theaters this December.Inspired by true events, THE REVENANT is an immersive an…