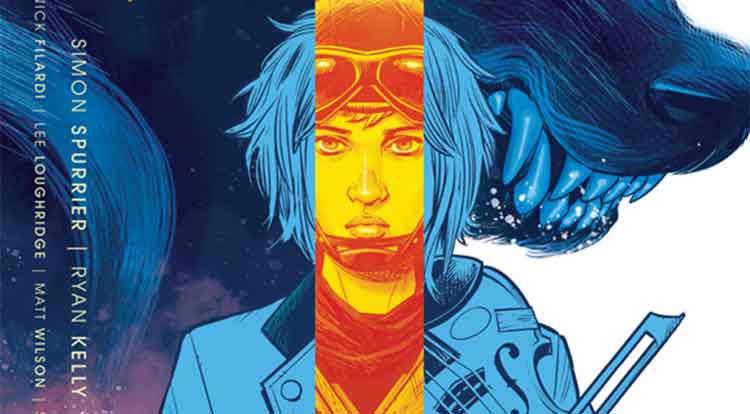 “Folklore is saturated with monsters,” said Spurrier. “Centuries ago these wonderful fictions were at the bleeding-edge of the Zeitgeist, but they’ve faded from relevance. Cry Havoc asks what happens when those bright-eyed and bloody-fanged stories force themselves back into the modern limelight. Who resists them, and who gets caught in the middle?”

“I’ve been itching to work with Ryan for years,” Spurrier added, “but doing so with Image, in a book blending military hardware with a heartfelt take on the supernatural…? That’s the stuff of legend.”

First announced at Image Expo, CRY HAVOC mixes the hard-boiled militaria of Jarhead with the dark folklore of Pan’s Labyrinth and includes an unprecedented use of multiple colorists—Matt Wilson, Lee Loughridge, and Nick Filardi—to define the story’s threads. As the creators themselves wryly note: this is not the tale of a lesbian werewolf who goes to war… except it kind of is.

Kelly said of the series, “I was begging Si Spurrier to let me draw this, and he did. One of the best scripts I’ve ever worked on. Top-notch coloring, lettering, design… It’s got everything!”