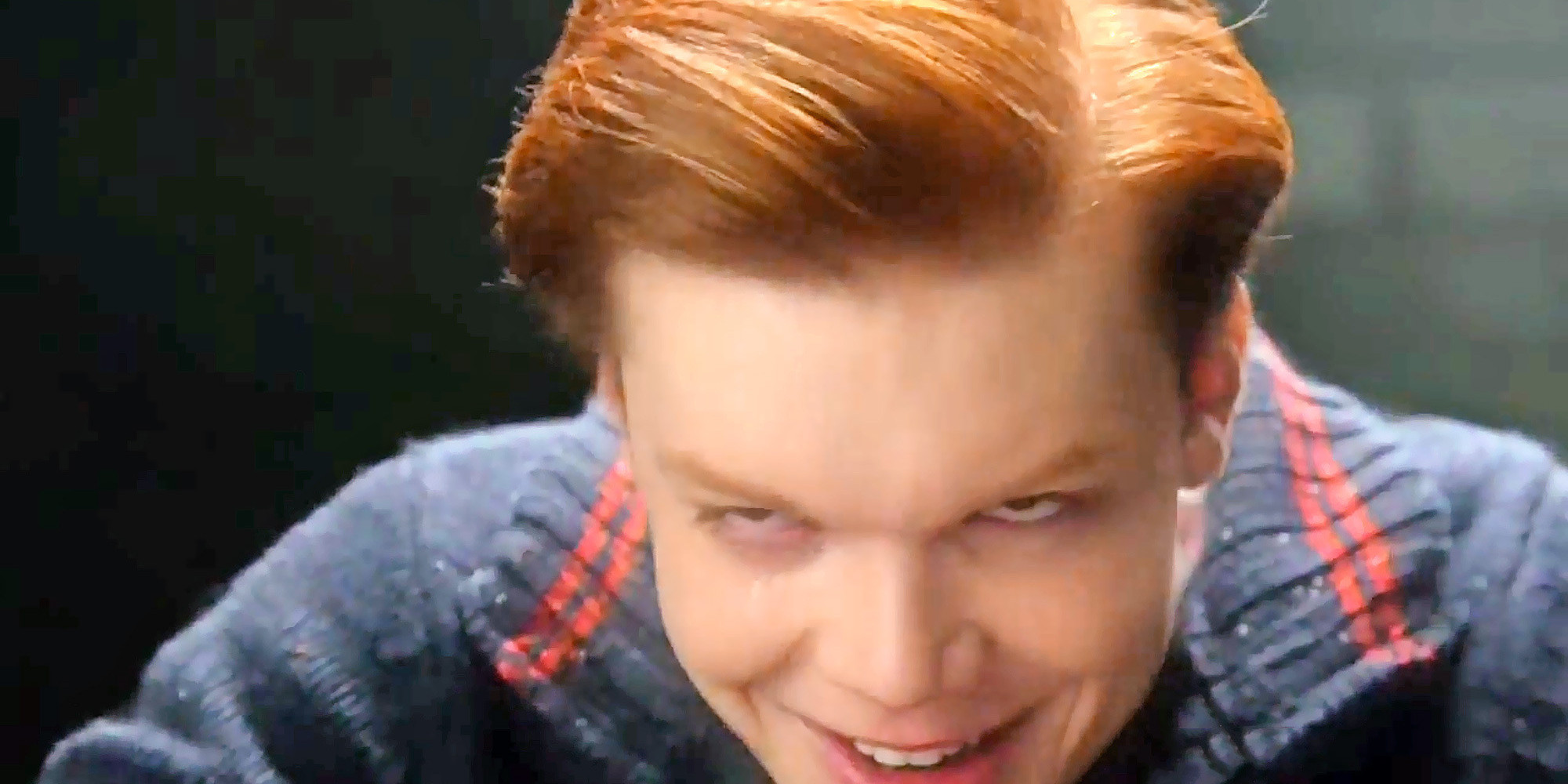 Executive producer and writer of Gotham, John Stephens, teased the fate of not-the-Joker Jerome during the show’s panel at this weekend’s New York Comic Con. The character (played by actor Cameron Monaghan), had been seemingly killed off during last week’s episode, leaving Gotham fans with the distinct impression that he would not be returning. Stephens dispelled these fears with the following statement:

“If you watch the episodes closely, as they go forward this year you’ll start seeing the seeds of the way that story will continue to develop and we probably have not seen the last of that fellow.”

Gotham and Jerome fans, rejoice! He may be the Joker you deserve yet!

Are you hoping that Jerome returns to Gotham? What are your thoughts on the season so far? Who is the Man Who Laughs? Let us know in the comment section below!