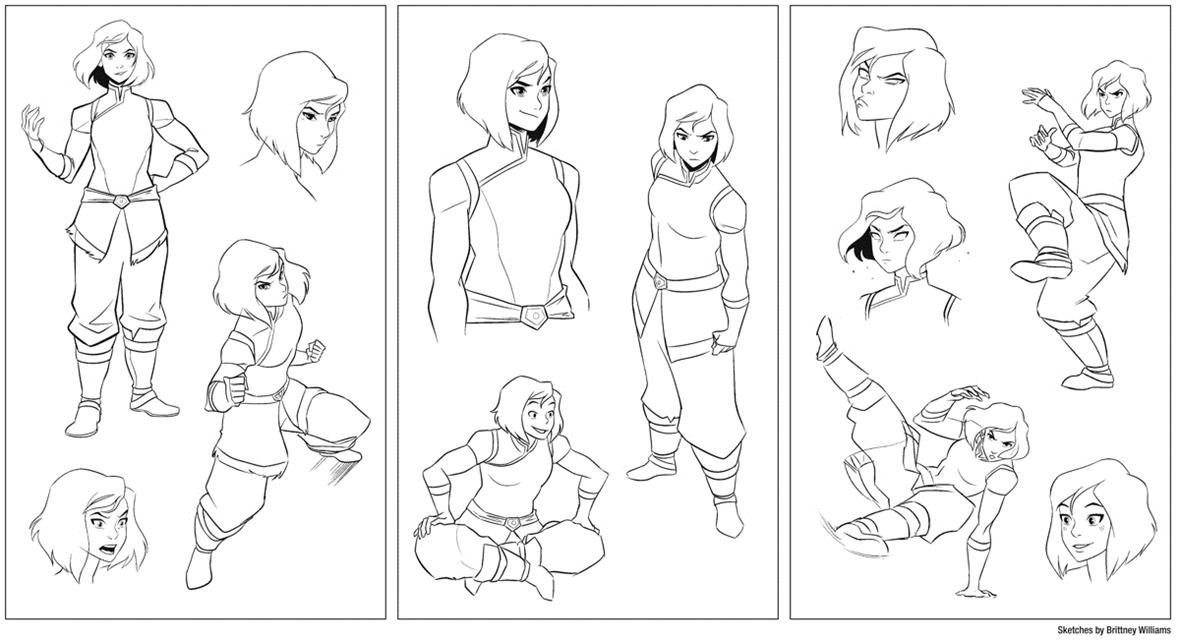 At New York Comic Con 2015, Dark Horse Comics announced that Brittney Williams (Patsy Walker, A.K.A. Hellcat) will be the artist for its line of Legend of Korra comics.

“Brittney Williams is one of those exceptional talents whose work captures the essence of beloved characters in a style entirely her own,” said Dark Horse editor in chief Dave Marshall. “She brings Korra and her world to the page in a way that is simultaneously fresh and true to their origins.”

Brittney Williams will join The Legend of Korra writer and cocreator Michael Dante DiMartino for the new series of original graphic novels, which will begin in late 2016, continuing the story of the fan-favorite and award-winning animated series.