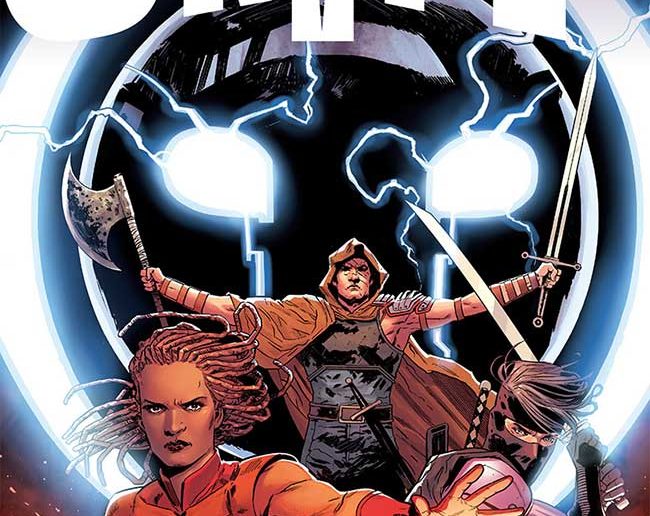 Check out this sneak peek of Unity #23 from Valiant Entertainment.

THE ARMOR HUNTERS never leave a man behind!

Deep under the mountains of the American Southwest, Quartz, of the Armor Hunters who attacked Earth, is kept secure in government custody. Escape is impossible from the inside. But can the combined might of the U.S. armed forces, X-O Manowar, and Unity stop a jailbreak from the outside…when that attack is an all-out suicide strike by Unity’s giant killer GIN-GR?!