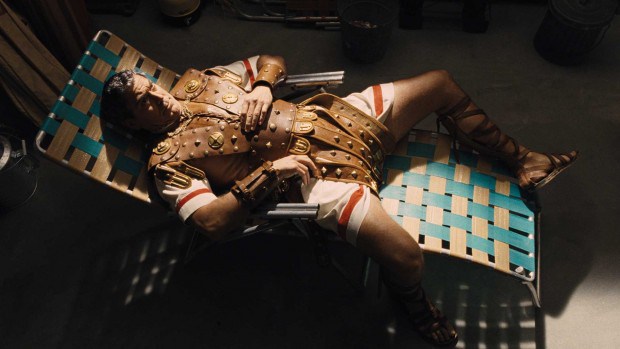 I know you are all wrapped up in New York Comic Con news, but I don’t want you to miss the first glorious trailer for Joel and Ethan Coen’s “Hail, Caesar!”

I haven’t been this excited about a Coen film since True Grit (and no, I haven’t seen Inside Llweyn Davis). Hail, Caesar opens on February 5th, and if there isn’t a Zach on Film episode about it, then either A) Major Spoilers has shut down, or B) I’m dead and Major Spoilers has been shut down.