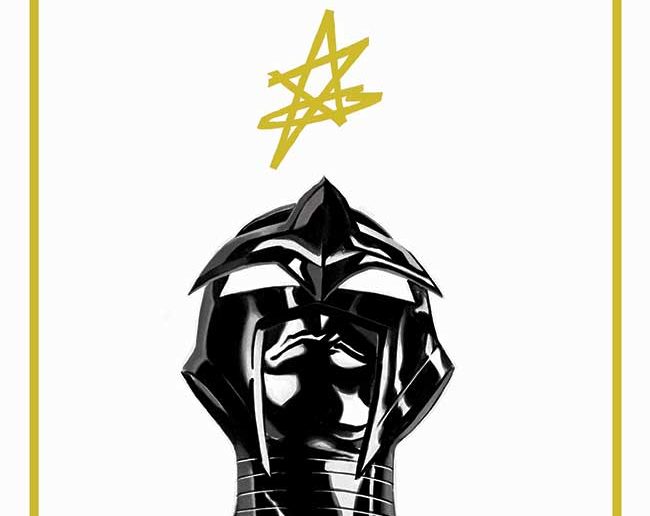 [Preview] Here is your first look at Nova #1

Okay, so it may not be YOUR first look, but it more than likely someone’s first look, but titling the post Someone’s First Look at Nova #1 seems rather odd. In any case, check out a few preview pages directly from Marvel.

NOVA #1 (SEP150662)
Written by SEAN RYAN
Art by CORY SMITH
Cover by HUMBERTO RAMOS
Variant Cover by CHRIS SAMNEE (SEP150665)
Hip-Hop Variant Cover by ERIC CANETTE (SEP150663)
Cosplay Variant by CAP SANTIAGO (SEP150664)
Sam Alexander is still an Avenger and the Human Rocket, but these days he’s got his old man, Jesse, by his side! For the first time in years, there’s more than one Nova in the galaxy and things are finally starting to go Sam’s way! But what really happened to Jesse while he was stranded out in space? The answers begin here! Don’t miss a fresh start for the whole Alexander family as they blast headlong into All-New, All-Different Marvel in NOVA #1!