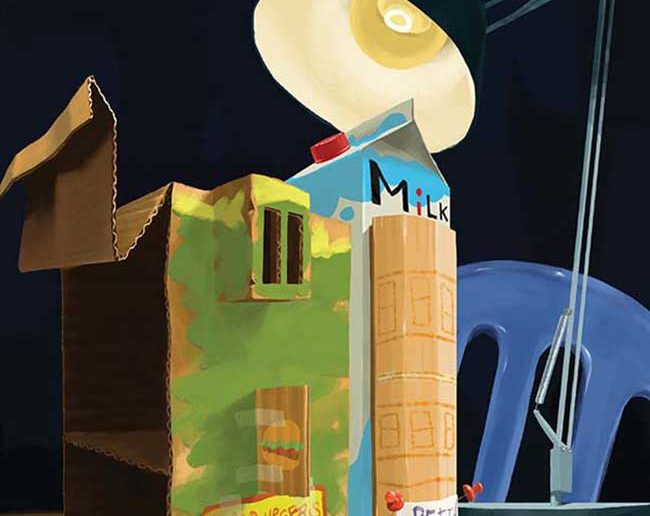 Bob’s Burgers Ongoing #4 arrives in stores this week, and we have a sneak peek, just for you, the cool people.

Bob’s Burgers Ongoing #4
writer: Justin Hook, Rachel Hastings, Anneliese Waddington
artist: Tom Riggin, Tom Connor, Marcelo Benavides
covers: Luke Ashworth (a), Frank Forte (b)
Fans & retailers, order the cover of your choice!
FC • 32 pages • $3.99
The Belchers have cooked up a batch of new stories for this fourth issue! Louise is on the case of some very peculiar pineapples; Genederella captivates Prince Leonard Destefanous at the Joyous Jam Jamboree; and Tina presents Tinablanca – a romantic, WWII edition of her Erotic Friend Fiction. Bob’s Burgers… it’s the awesome animated sitcom that airs on Fox television alongside such other hits as The Simpsons and Family Guy!