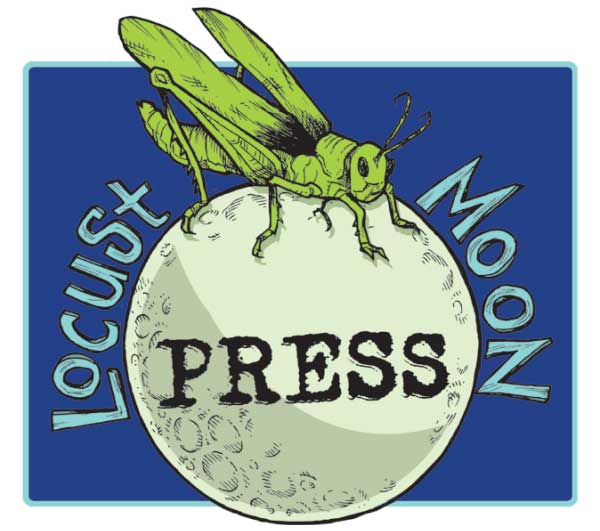 The West Philadelphia-based publisher, dubbed by the AV Club as “a major new force in the comic industry,” is known for producing critically-acclaimed, unique collaborations between some of the greatest comic writers and artists of today. Locust Moon is perhaps best known for Little Nemo: Dream Another Dream, an anthology tribute to revolutionary cartoonist Winsor McCay, which featured contributions by more than 100 comic creators. The anthology won both Best Anthology and Best Publication Design at the 2015 Eisner Awards. The book is offered again as a “Star of the Month” title for the October PREVIEWS catalog.

Also available as a spotlighted title in the October catalog is the publisher’s latest title, Prometheus Eternal. A collaboration between the Philadelphia Museum of Art and Locust Moon Press, the title features some of the biggest visionaries in modern comics as they join in the artistic tradition of exploring the timeless myth of Prometheus.

“We’re so pleased to be working with Diamond Books to get our comics in front of readers,” said Josh O’Neill, publisher of Locust Moon Press. “Locust Moon has been expanding its publishing slate very quickly, and there’s no one we’d rather be represented by than the greatest comic distributor in the country.”

“Diamond is thrilled to expand our relationship with Locust Moon Press into new distribution channels,” said Diamond’s Executive Director of Purchasing Tim Lenaghan. “We’re proud to add their award winning list of titles to our catalog and look forward to expanding their reach worldwide in all markets.”

ABOUT LOCUST MOON– Locust Moon is a retail store, art gallery, and small press based in West Philadelphia. Their first book, ONCE UPON A TIME MACHINE (published through Dark Horse in the fall of 2012) was nominated for a Harvey award for Best Anthology. Last year’s LITTLE NEMO: DREAM ANOTHER DREAM was the recipient of two Eisner Awards and two Harvey Award nominations. Locust Moon also hosts an annual comics festival in Philadelphia, to be held this year on October 31.

ABOUT DIAMOND BOOK DISTRIBUTORS (DBD)—DBD is a division of Diamond Comic Distributors, Inc., and is dedicated to making a wide selection of graphic novels and other pop culture merchandise available globally to bookstores, libraries, schools, online retailers, mass merchants and others. DBD is the home to a number of world class publishers including IDW Publishing, publisher of 30 Days of Night, Locke & Key, My Little Pony, G.I. Joe and Transformers; Image Comics, publisher The Walking Dead, Saga, Chew, and Morning Glories; Oni Press, Top Shelf Productions, and many others.  For more information, visit Diamond Books on the web at www.diamondbookdistributors.com.