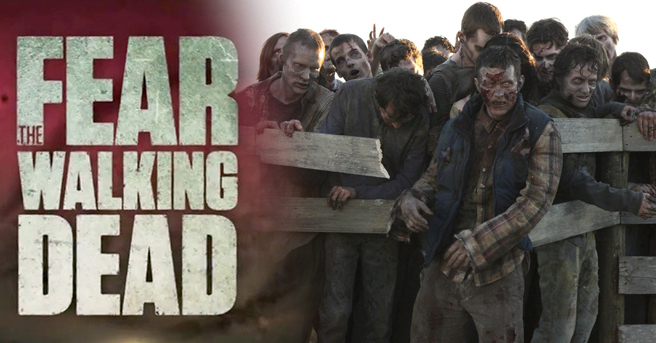 “Flight 462 is a great extension of the world of Fear and will engage fans across multiple platforms with another riveting story set at the start of the fall of civilization,” said Joel Stillerman, president of original programming and development for AMC and SundanceTV.  “We are thrilled to be collaborating with Dave Erickson and David Wiener on another piece of original content. Watching how they’ll bring one of these new characters to the second season of Fear will be really exciting for viewers to follow.”

It was also revealed that one character from Flight 462 would spin back off into the second season of Fear the Walking Dead tying the shows together even more explicitly.

Are you looking forward to more stories in The Walking Dead universe? Will you be tuning in to Flight 462 when it hits the internet? Share your thoughts in the comments below!