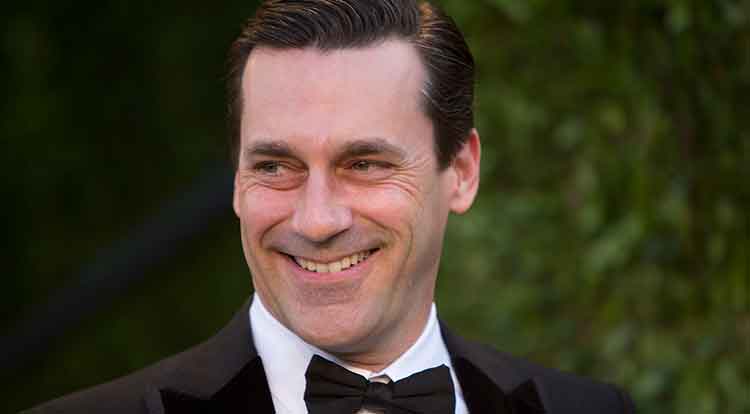 By Stephen Schleicher on September 25, 2015 0 Comments

With his Emmy win now firmly secured, Jon Hamm is expanding to the world of animation voice over work and will appear on an upcoming episode of SpongeBob Squarepants.

He will play the role of Don Grouper – a charismatic head ad executive of the ad agency Grouper, Goby & Koi. His sharp mind and devastating charm make him an irresistible force. When Don’s in the room everyone laps up his words like overpriced organic honey. In the episode, Mr. Krabs goes to Don for help as Mr. Krabs tries to launch his line of frozen Krabby Patties. I know you are super excited to watch this episode, dear Reader, but Nickelodeon let me know that the episode won’t air until sometime in 2016. On the plus side, 2016 is only a few months away.