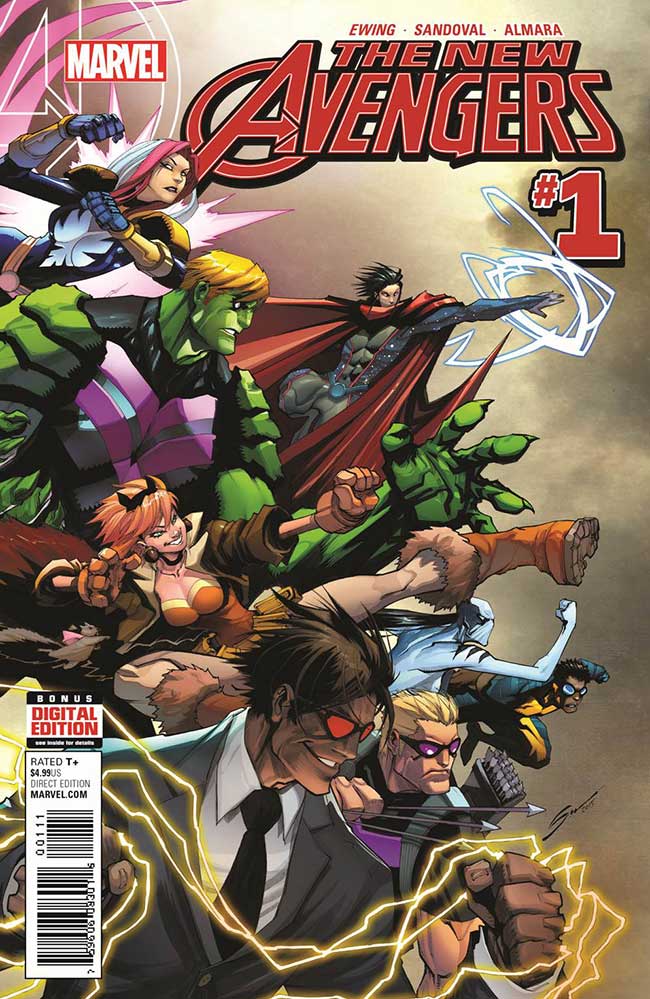 Marvel is All-New All-Different in October, and that means new number ones! The publisher sent Major Spoilers a sneak peek of New Avengers #1, that you can check out, after the jump.