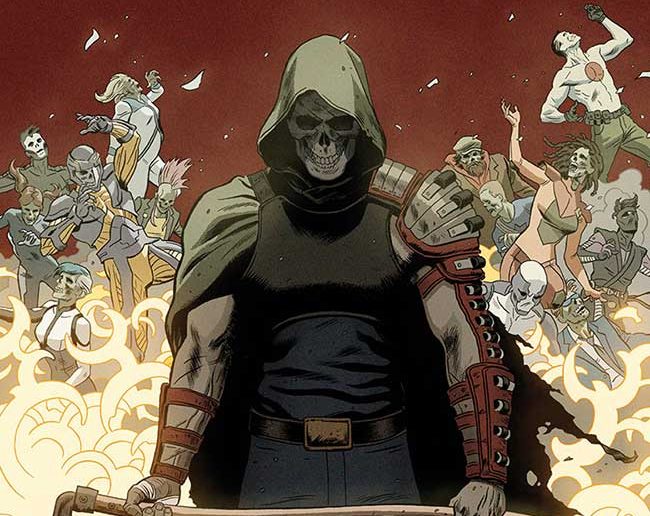 Valiant Entertainment sent Major Spoilers a sneak peek of Book of Death #3 that arrives in stores this week.