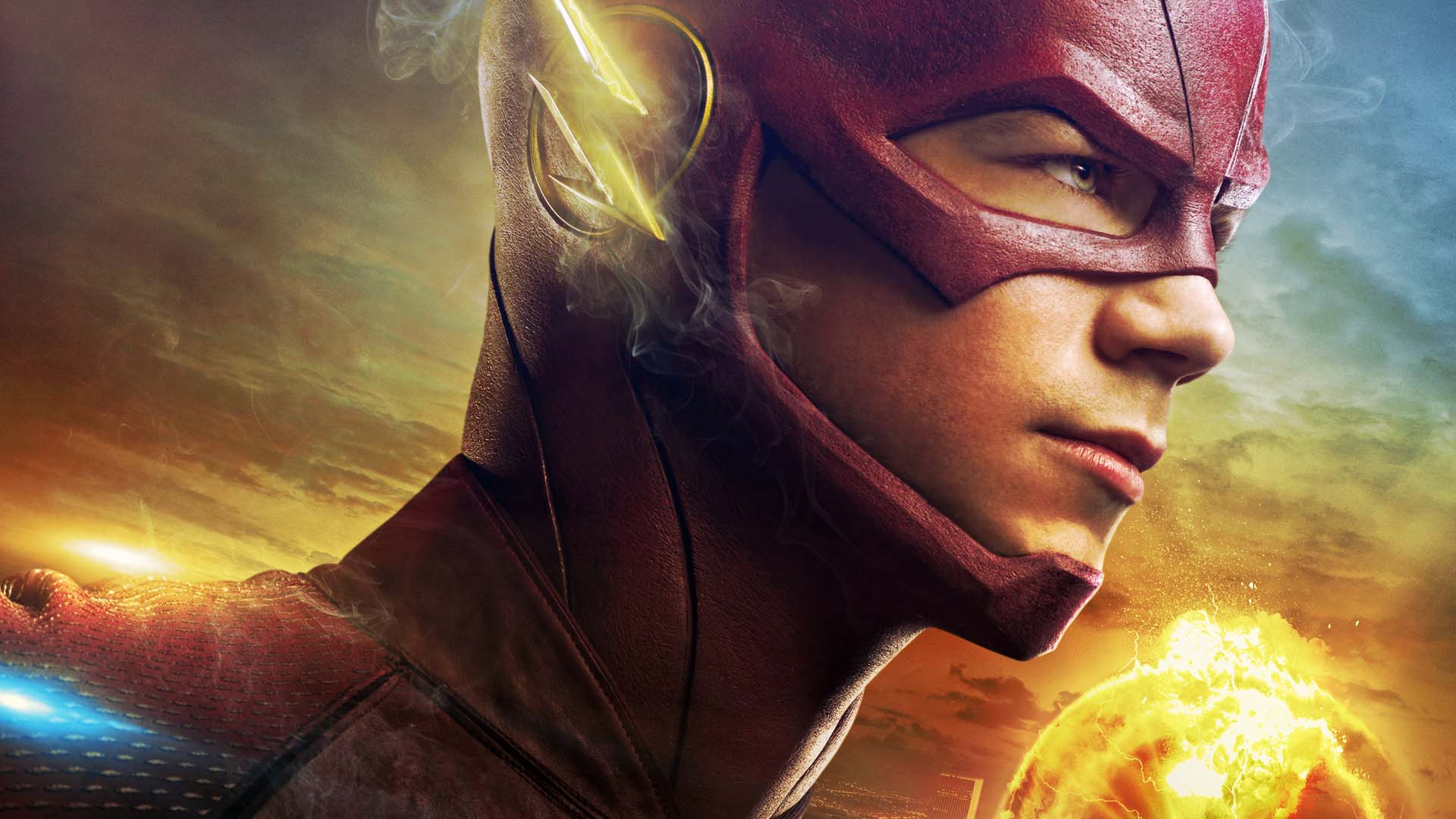 Season two of CW’s The Flash is just around the corner, and Stephen and Matthew can’t wait for October 6th!

Picking up months after the Singularity attacked Central City, Barry (Grant Gustin) is still struggling to forgive himself for Eddie’s death. Concerned about putting his friends in danger, Barry has pushed everyone away and has chosen to protect the city on his own. When a meta-human named Atom Smasher (guest star Adam Copeland) attacks the city, Iris (Candice Patton) tells Barry that he needs to let his friends help him protect the citizens of Central City. Don’t miss out on the in-depth conversation, Flash history, and mayhem that Stephen and Matthew bring to the Flashback Podcast. You can only get the episodes if you are a Bronze Level or higher Major Spoilers VIP Member, so sign up today! (https://members.majorspoilers.com)