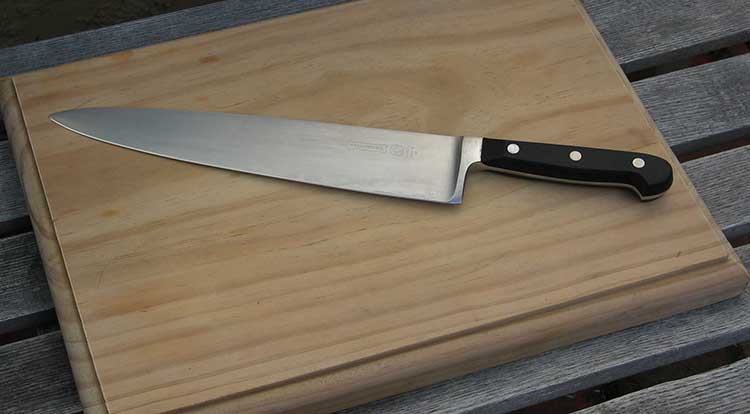 By Stephen Schleicher on September 14, 2015 3 Comments

With some of DC Comics’ December solicitations already out in the wild, Comic Book Resources has “learned” that the publisher plans on canceling five titles in December.

According to the DC friendly site (once you get past the god-awful pop up ads that are set to autoplay), Justice League United, Gotham By Midnight, The Omega Men, Lobo and Doomed are all ending in the coming months, and in the case of Doomed, it may already be over.  Doomed is not currently solicited in the December offerings from DC, which means that Doomed #6 may indeed be the last issue.

According to the DC spokesperson, Justice League United ends with issue #16, Gotham by Midnight will end with issue #12, and Omega Men will end on issue #7. Many of the creatives on the canceled titles have already been assigned other duties on titles that kick off in December.

House cleaning? Cutting of the dead wood? Trying to make up for losses accrued during the move to the west coast? I’m certain we will never know the full answer, but we my have a better idea when the August sales figures arrive later this week.