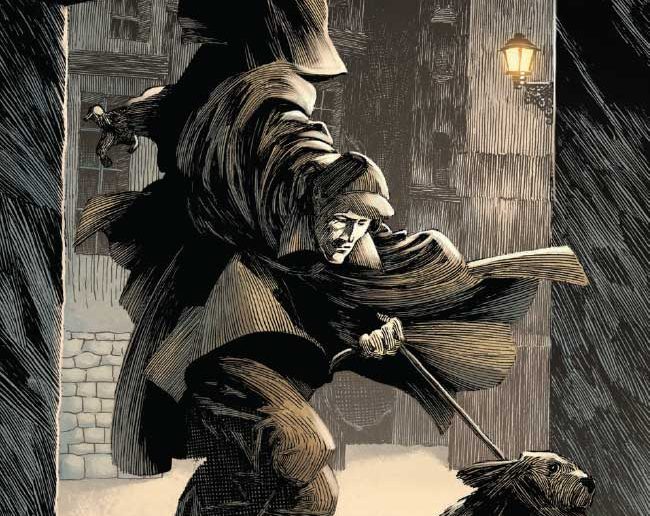 Sherlock Holmes: The Seven-Per-Cent Solution has received a lot of attention from the Spoilerites. The second installment arrives this week, and there is a sneak peek, after the jump.

Bullet points:
From the mind of Star Trek II: The Wrath of Khan writer/director Nicholas Meyer!
Adapted by the writing team that brought you City on the Edge of Forever and Star Trek – Planet of the Apes: The Primate Directive!