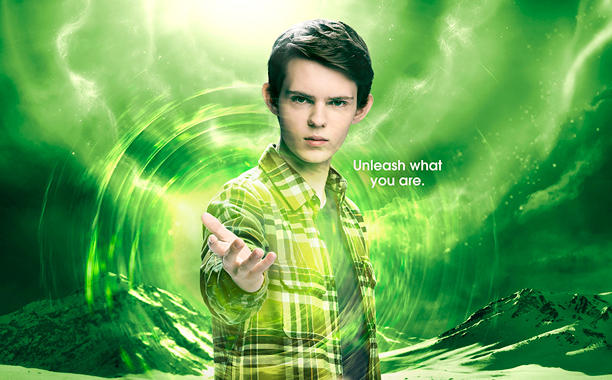 [Television] Something big is coming to Heroes Reborn

Two new promo spots for the upcoming Heroes Reborn series has landed, and it promises something big.

The saga behind the 2006 breakout series “Heroes” will continue this fall as creator Tim Kring returns to the fold and develops new layers to his original superhero concept. This highly anticipated 13-episode event series will reconnect with the basic elements of the show’s first season, where ordinary people were waking up to the fact that they had extraordinary abilities.

I think NBC is doing the right thing by limiting this to 13 episodes. I hope it is a groundbreaking as the first season of Heroes, and gives NBC something to build on in the future.