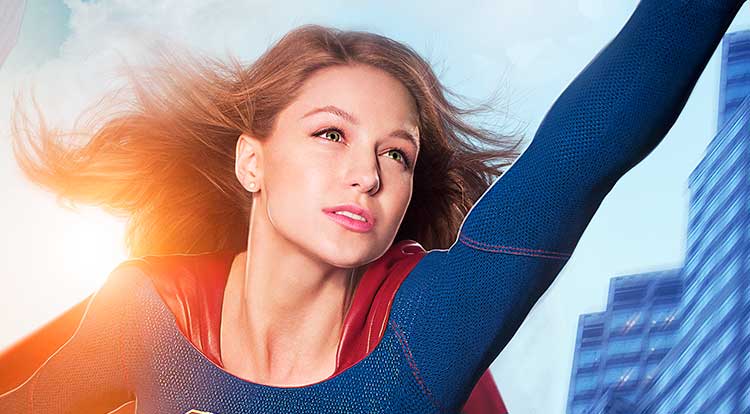 [Television] Supergirl reveals her story in latest teaser from CBS

It’s time for Supergirl to tell her story, which apparently includes Vartox hitting on her.

You know his story, now it’s time to learn hers. Supergirl packs a powerful punch in this high energy teaser for the eagerly anticipated new series from WBTV…

There isn’t really anything new in this trailer that we haven’t seen before. A few more from the big fight scene, but otherwise, much of the same. Still, I’m oddly excited about this series, and hope it follows along the success in having fun telling stories like The Flash.