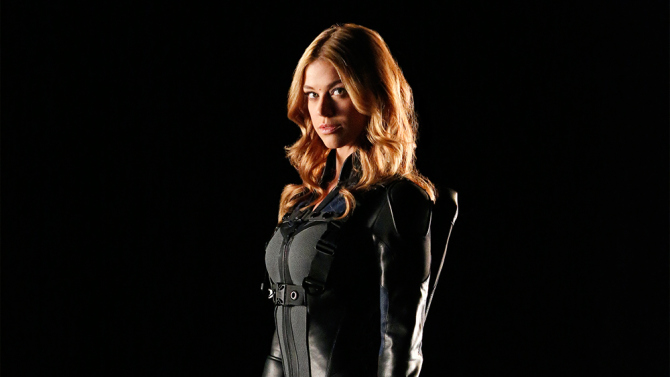 [Television] Mockingbird series gets a pilot order at ABC

Adrianne Palicki’s role of Mockingbird on Marvel’s Agents of S.H.I.E.L.D. may get a bit bigger as ABC has ordered a pilot to see if the character will work as a spin-off series.

Even though the series will star Adrianne Palicki and Nick Blood, Variety says the show is not a spinoff.

Insiders say the series is not a spinoff, per se, but rather an entirely new project solely focused on the two characters to continue their story. Though plot details are scarce at this point, “Marvel’s Most Wanted” will follow the pair and their adventures together.

While ABC hasn’t said yay or nay on a series, the pilot looks to be a go, and if it does well, look for a third (or fourth) Marvel series on ABC over the next year.