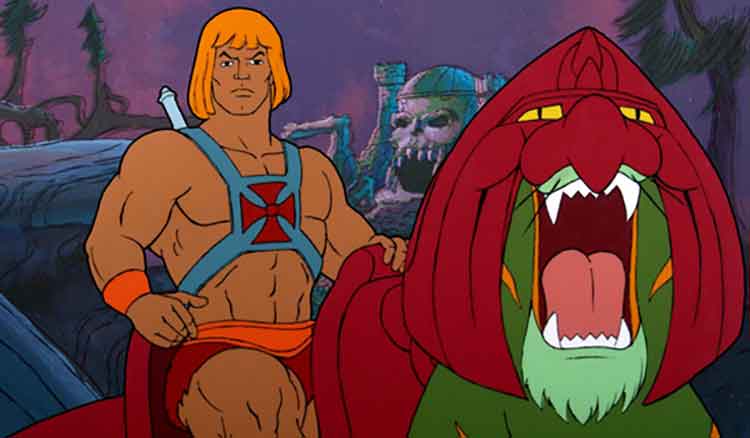 [Movies] Christopher Yost is writing Masters of the Universe script

I know we have all be patiently waiting for the next Masters of the Universe movie – after all, the first one was so wonderful. H’wood has completed one more step in getting closer to the next big screen release of the adventures of He-Man and Skeletor by announcing a writer to pen the story.

Christopher Yost, hot off his gig as scriptwriter for Thor: Ragnarok, will head to Eternia next to bring He-Man and friends to life.

Terry Rossio and Jeff Wadlow wrote previous drafts of “Masters of the Universe,” which is being produced by Escape Artists principals Todd Black, Jason Blumenthal and Steve Tisch.

Masters of the Universe (commonly abbreviated MOTU and sometimes referred to as He-Man, after the lead hero) is a media franchise created by Mattel.[2][3][4] The main premise revolves around the conflict between the heroic He-Man and the evil Skeletor on the planet Eternia, with a vast line-up of supporting characters in a hybrid setting of medieval sword and sorcery and sci-fi technology. Later spin-offs also featured He-Man’s sister She-Ra and her struggle against the Evil Horde, along with other planets/settings; however the main premise usually remained the same. Since its initial launch, the franchise has spawned a variety of products, including six lines of action figures, four animated television series, several comic series, and a feature film.

Even with Yost doing a rewrite of the story, there’s still no word on when we can expect to see this masterpiece hit the big screen.