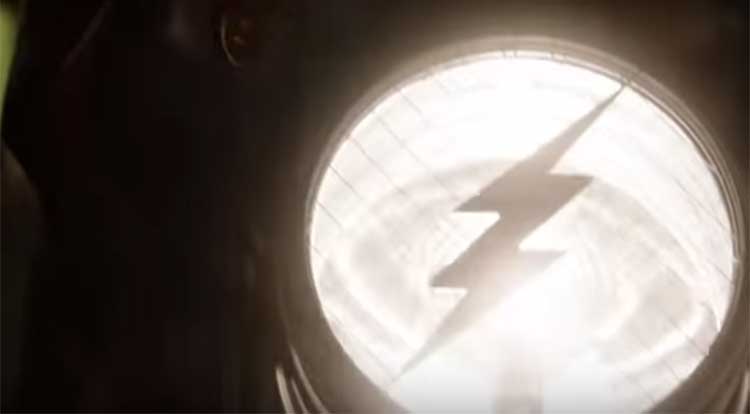 The CW has released a brand new promo for the second season of The Flash, and it looks like Batman isn’t the only one getting a signal.

You want him? You’re gonna have to catch him! The Flash Season 2 premieres Tuesday October 6th on The CW!Official website: http://www.cwtv.com/shows/the-flas…

If you didn’t catch everything there is The Atom Smasher and of course the Flash Signal