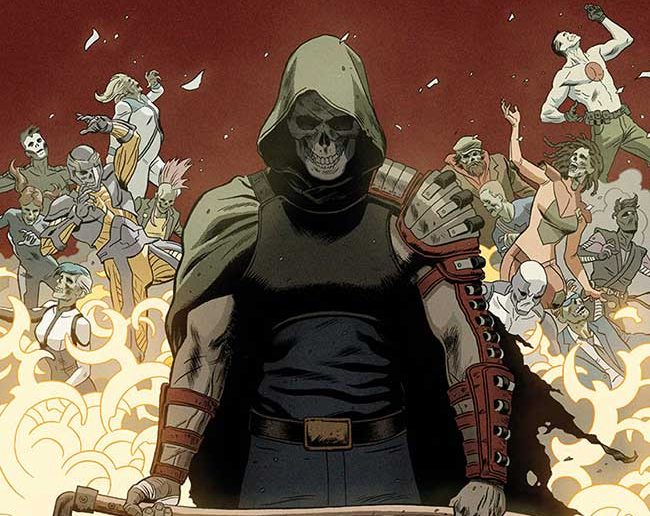 The terrible future of the Valiant Universe continues in Book of Death #3, and Valiant Entertainment sent Major Spoilers an advance look at the issue.