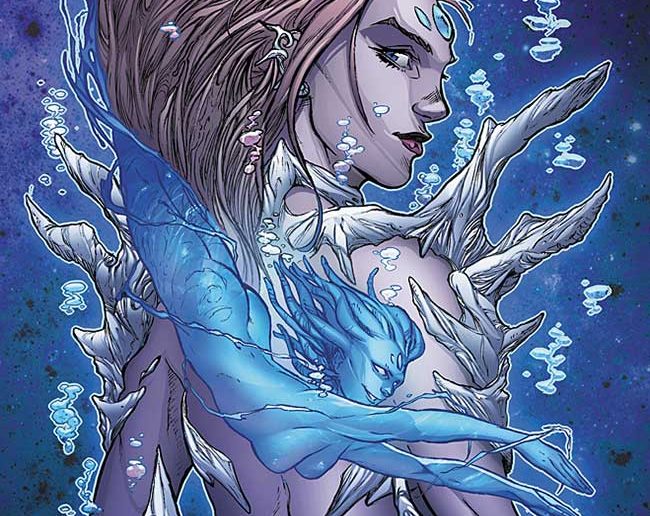 Team Blue attempts to understand and put an end to the warpath of Eries, as he leaves a catastrophic trail of dead humans in his wake. However, a larger threat begins to surface from below—as a mysterious Blue rises from deep below—and her target is the team!