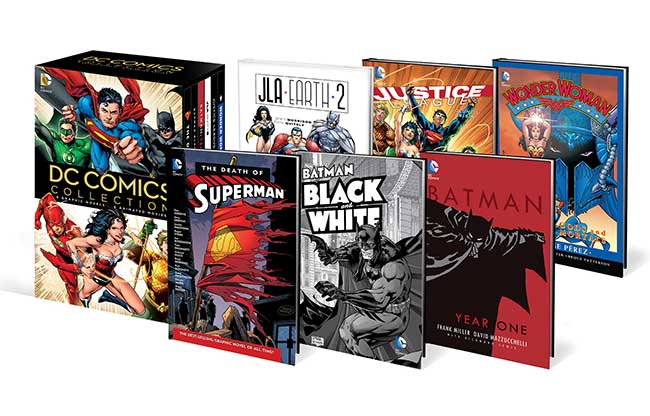 [Solicitations] You got your graphic novel in my Blu-ray! DC Comics releases combo packs to hook new readers

If you are a fan of the DC Comics animated movies, the publisher has just released a new combo pack that pairs a DC animated feature with the graphic novel source material.

In addition to the combo packs, DC Comics plans on releasing all six of the trades in a single slipcase edition on November 3rd, 2015 – just in time for the holidays! The slipcase collection will set you back a mere $144.99.