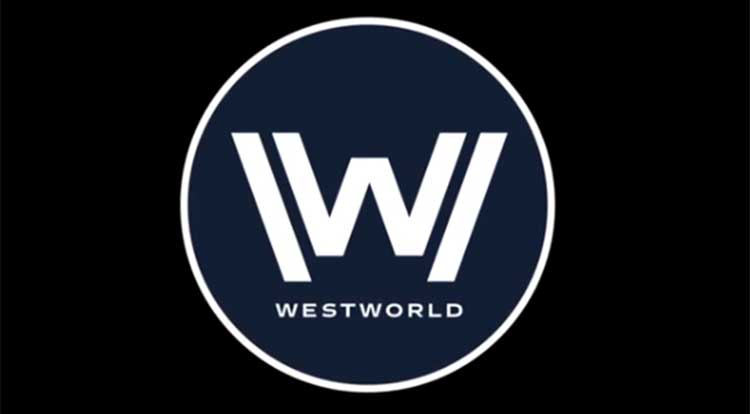 Ever since I saw the first adaptation of Michael Crichton’s Westworld, I’ve been fascinated by the concept and idea of a playland filled with robots… who then turn against everyone.  HBO is expanding the book into a full blown series in 2016, and the first teaser has arrived.

Even though we are only getting a super brief look at the series, it already looks so good. I hope the series tops the book and movie and doesn’t devolve into a robot-zombie horror fest.