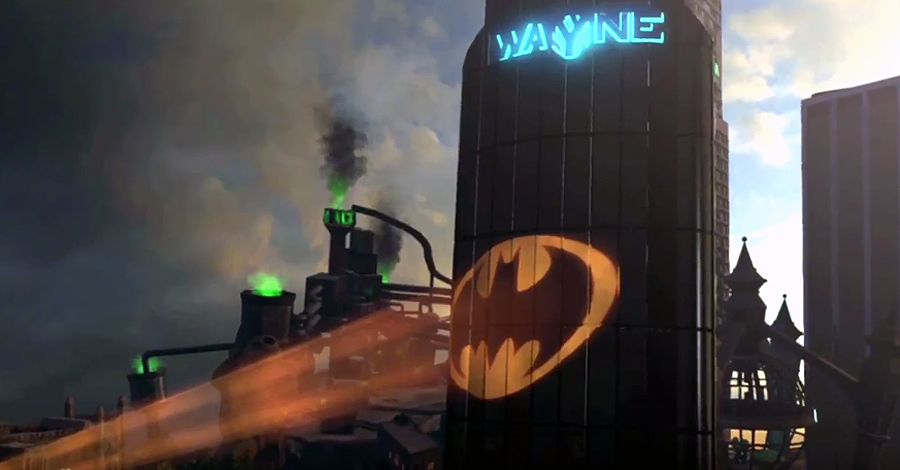 We’ve seen a lot of hype surrounding the upcoming LEGO Dimensions video game. Warner Bros. Interactive continues to release more properties tied to the game, and in the latest video, we get to see more of the LEGO Multiverse.

LEGO Dimensions, the upcoming entertainment experience that merges physical LEGO brick building with interactive console gameplay, will include unlockable Adventure Worlds that provide open-world environments for players to explore. Separate from the game’s main story, players will be able to access 14 distinct Adventure Worlds for each entertainment property featured in the game. Every character in LEGO Dimensions has the ability to unlock the corresponding Adventure World of its brand to provide additional gameplay.

In this new trailer, your guide X-PO shows off worlds full of beauty and mystery where players will be able to race, collect studs and gold bricks, and explore classic locations from the varied brands available in the game.

September can not get here soon enough.