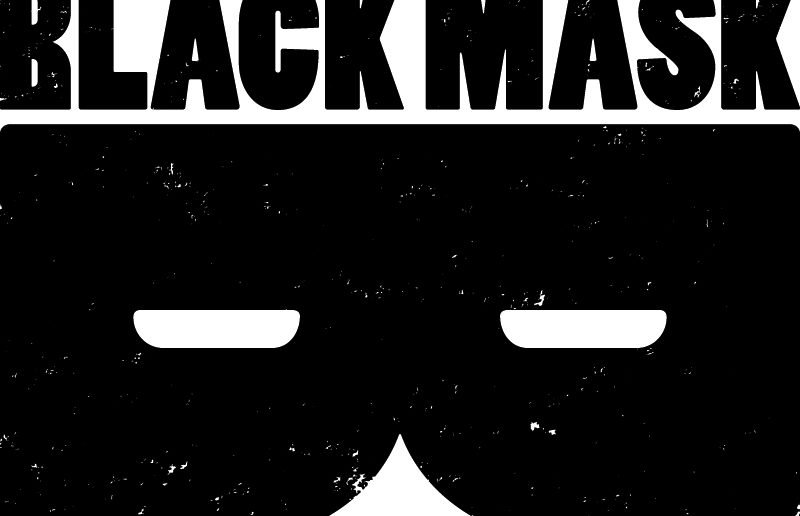 The country of Tairona became a no man’s land after the military coup. Guerrillas were formed across the lands, and rebels unified against the dictator to resist the regime. The hopes of many lay on CLANDESTINO, who barely escaped from the military attacks as a child, to lead the revolution.

Amancay’s bold, brash, and stylish storytelling reads like he pounded this radical uprising story in the barrel of a sawed-off shotgun and shot it in your face. With its vertigo-inducing chases, high-octane heroics, and crazy body count of totalitarian stormtroopers, revolution never looked so Tarantino.

Amancay jumped on our radar after contributing a pinup to Occupy Comics and then officially joined the roster as artist on Young Terrorists. We’re excited to help launch his solo debut into the stratosphere. A psychedelic action-thriller about a next-gen form of psychiatry: ‘subliminal hitmen’ injected into your mind who hunt down and kill the demons that haunt you.

Ex-military sharpshooter Colin McClure is Mezign Corporation’s most recent recruit for the still-experimental (and often deadly) job of subliminal hitman. McClure is the perfect candidate for two reasons: a- he’s a killing machine, and b- he lost his legs in the war, so subliminal-ops are his only way to see any action. But he’s also a dangerous candidate for one reason unknown to Mezign: Colin’s true motive is to enter the mind of his catatonic daughter and bring her out of a coma.

Newcomer Tony Patrick has crafted a slam-dunk concept that merges all the things we love about comics: complex characters, surreal locations, mindbending concepts, and non-stop action. Ayhan’s sophisticated linework brings a smart and grounded feel to the otherworldly actioner.

Although this is Tony Patrick’s comic writing debut, he actually interned at Milestone Comics as a kid. After years of touring the world as a musician, Tony returned to New York to mentor youth in East NY and commit to his lifelong love of comics. He teamed up with Ayhan Hayrula (who illustrated the “Channel 1%” story in Occupy Comics) to bring the braincrunching world of X’ed to life.