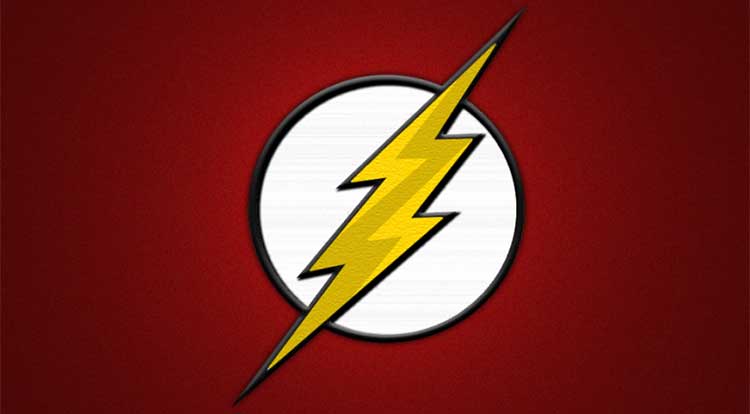 Announced at his panel, J. Michael Straczynski announced he will be taking on Flash: Earth One for DC Comics.

Straczynski has already written the very popular Superman: Earth One, so adding Flash to this whole new world of superheroes (which for some reason isn’t part of the DCU multiverse) will be most welcome.  This is the fifth Earth One character in the DC line, and I’m looking forward to it.

Flash: Earth One is scheduled for release in 2016.