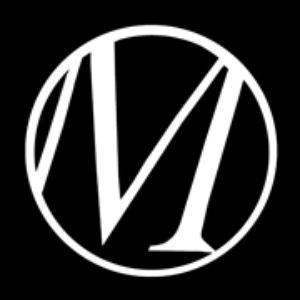 Today it was announced that Milestone Media will return to the DC Universe. These characters and titles will take place on Earth-M and will be spread across graphic novels, mini series and one-shot events. Characters mentioned at the panel to feature in the Earth-M stories include: Static Shock, Hardware, Icon, Rocket and Xombi with the tease of new heroes and villains to come. Milestone titles were introduced in the 1990s through a publishing partnership with DC Comics and have previously been integrated into the main DC Universe and are now slated to have their own place in the new DC Multiverse.

Exact titles and release dates have yet to be announced.