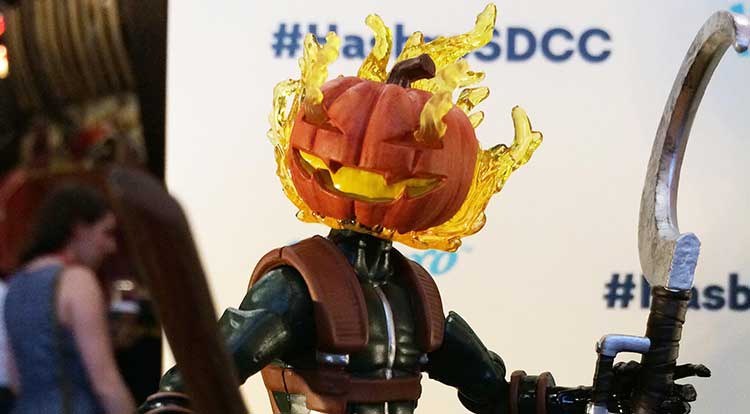 This morning during the Hasbro publicity breakfast, the toy company unveiled new toys in the Marvel Legends: Spider-Man line that includes Venom and Spider-Gwen.

Everyone seems very excited about the Spider-Gwen figure; apparently the figure will come with two heads – one masked and one unmasked for fans to create their own unique poses.  Other figures include a new Eddie Brock Venom, with the build-a-figure being the Absorbing Man for this set. This isn’t the only Marvel Legends line to be revealed, i understand we will see a few more (including more Star Wars) as the convention wraps up.

via CBR and Topless Robot