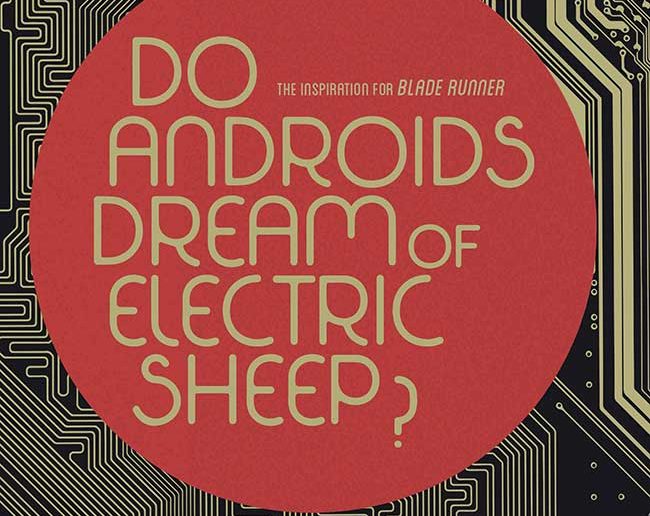 Dick’s novels revolutionized the science fiction genre and influenced many well-known sci-fi films such as Minority Report, Total Recall, and the 1982 Ridley Scott film Blade Runner, which was based directly on Do Androids Dream of Electric Sheep?. His novel The Man in the High Castle was recently adapted as a pilot and subsequently ordered to series through Amazon Studios.

Do Androids Dream of Electric Sheep? Omnibus will arrive in comic shops and bookstores this December. Further details will be available closer to the release date.

ABOUT ELECTRIC SHEPHERD PRODUCTIONS
ESP is dedicated to the stewardship and adaptation of the Philip K. Dick library, which is jointly owned by siblings Isa Dick Hackett, Laura Leslie, and Christopher Dick. Other projects that ESP is currently developing and producing include the new Amazon original series The Man in the High Castle and a feature adaptation of Ubik.