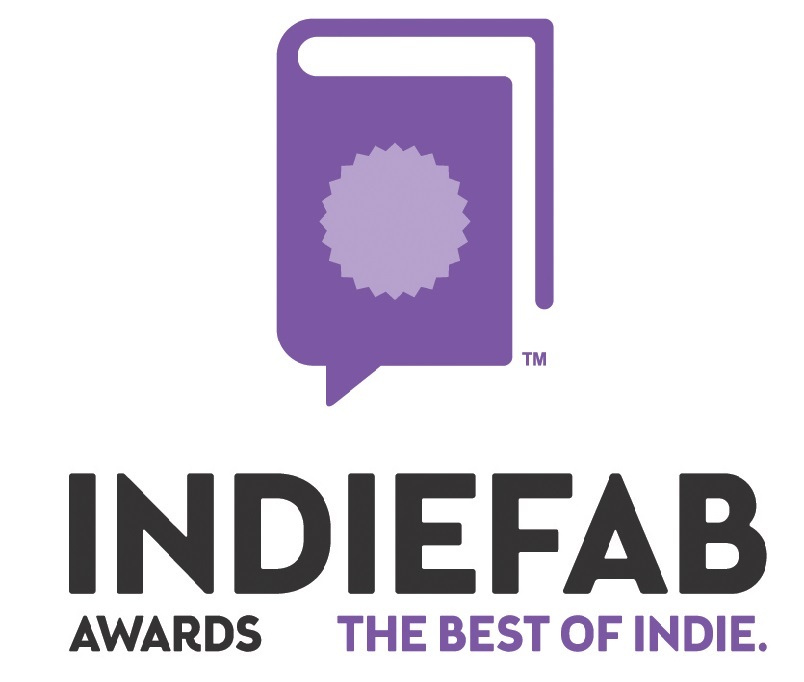 Foreword Reviews announced the winners of its annual INDIEFAB Book of the Year Awards for the best indie books of 2014 and John Carpenter’s Asylum won silver in the graphic novel category.

Gold, Silver, Bronze, and Honorable Mention awards were determined by a panel of librarians and booksellers and announced at a special program during the American Library Association Annual Conference in San Francisco on June 26, 2015.

There’s a war coming to the City of Angels.  In tunnels beneath the city, in the dark alleys among the homeless, demons lurk and Lucifer bides his time. One man knows.  One man sees. One man walks those dark streets. Father Daniel Beckett’s seen demons and he’s spoken to the Devil, but he’s never seen an angel and he’s never spoken to God.  Obsessed and driven as much by betrayal as righteousness and anger as redemption, he walks the smoke-filled encampments of lost souls like Dante’s nine rings of the Inferno. He is God’s warrior at war with God. With this step into the comic book world, John Carpenter brings it all to the serial world he’s loved since childhood.  Supernatural horror with that twist of fate that only flawed mankind can provide.

Foreword Magazine, Inc is media company featuring a FOLIO: award winning quarterly print magazine, Foreword Reviews, and a website devoted to independently published books. In the magazine, they feature reviews of the best 170 new titles from independent publishers, university presses, and noteworthy self-published authors. Their website features daily updates: reviews along with in-depth coverage and analysis of independent publishing from a team of more than 100 reviewers, journalists, and bloggers. The print magazine is available at most Barnes & Noble and Books-A-Million newsstands or by subscription.