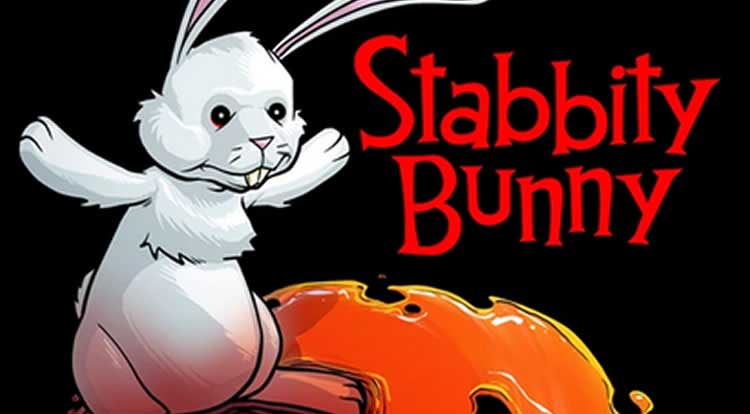 While it’s great fun to interview established comics creators, it’s also wonderful to talk with up-and-coming talent in the industry. This week, I chat with Richard Rivera, the creator of the new Stabbity Bunny independent comic. FULL DISCLOSURE: I did help with the editing on this comic, but Richard developed the concept, and that drew me in!

Along with Dwayne Biddix, the illustrator, and Liezl Buenaventura, the color artist, Richard put together an original concept that attracted new fans at two recent comics conventions, and hopes to continue to expand its appeal to readers in the months ahead! Now that his first Kickstarter project has successfully concluded, Richard talks about creating the concept as well as the characters and the process of putting a new comic together. He also indicates what we might see from him in the future, so be sure to check out the comic’s website at Stabbitybunny.com! Don’t miss it!

HEY YOU! Get involved with the Major Spoilers Podcast Network LINK