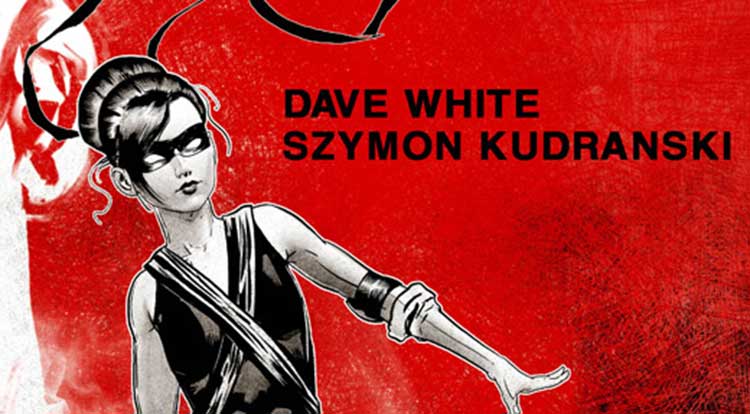 Dark Circle Comics, the superhero imprint of Archie Comics, has announced plans to bring back The Web with an all new look and feel.

According to the company press release:

The Web stars Jane Raymond, a 14-year-old high-schooler in suburban New Jersey who idolizes a hero known The Web. Finding herself with mysterious powers much like her idol, Jane’s struggle to balance her new life as a superhero while also dealing with family issues will put this new hero to the ultimate test. The Web will be written by Dave White, and feature art by Szymon Kudranski.  The Web is expected to arrive in stores in 2016.