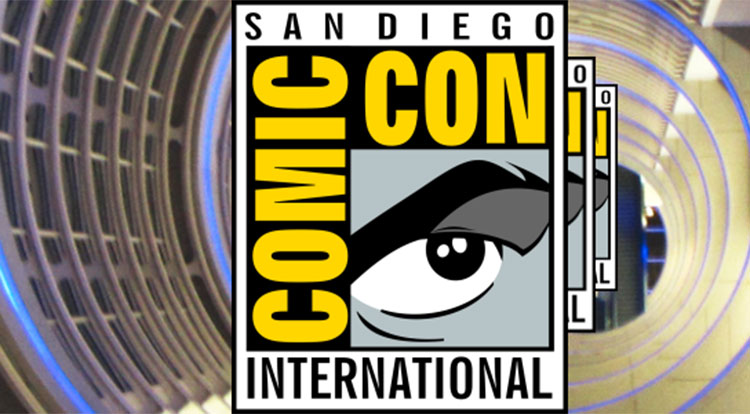 Though the conditions are crowded, and the floor space isn’t as big as other venues, Comic Con International has announced it has worked out a deal to stay in San Diego through 2018.

I’ve been lamenting for years that the San Diego Comic-Con should pack up and move to a better venue. CCI has done it with Wonder Con, and with the San Diego Convention Center still going through expansion woes thanks to government holdups, CCI has opted to stay in the town where it all began.

Comic Con International spokesman David Glanzer stated to the San Diego Tribute, “I will be honest, it was touch and go for a while. And while the process has not always been easy, it was always productive. I can’t thank the mayor enough for his personal determination to have this end on a positive note for all involved.”

A lot of the turmoil surrounding the move was getting the local hotels to keep costs lower, but even that met with government intervention earlier this year.

It’s obvious that San Diego needs Comic-Con more than Comic-Con needs San Diego, so let’s hope that the city can expand the convention space to allow more than 130,000 people into the event.