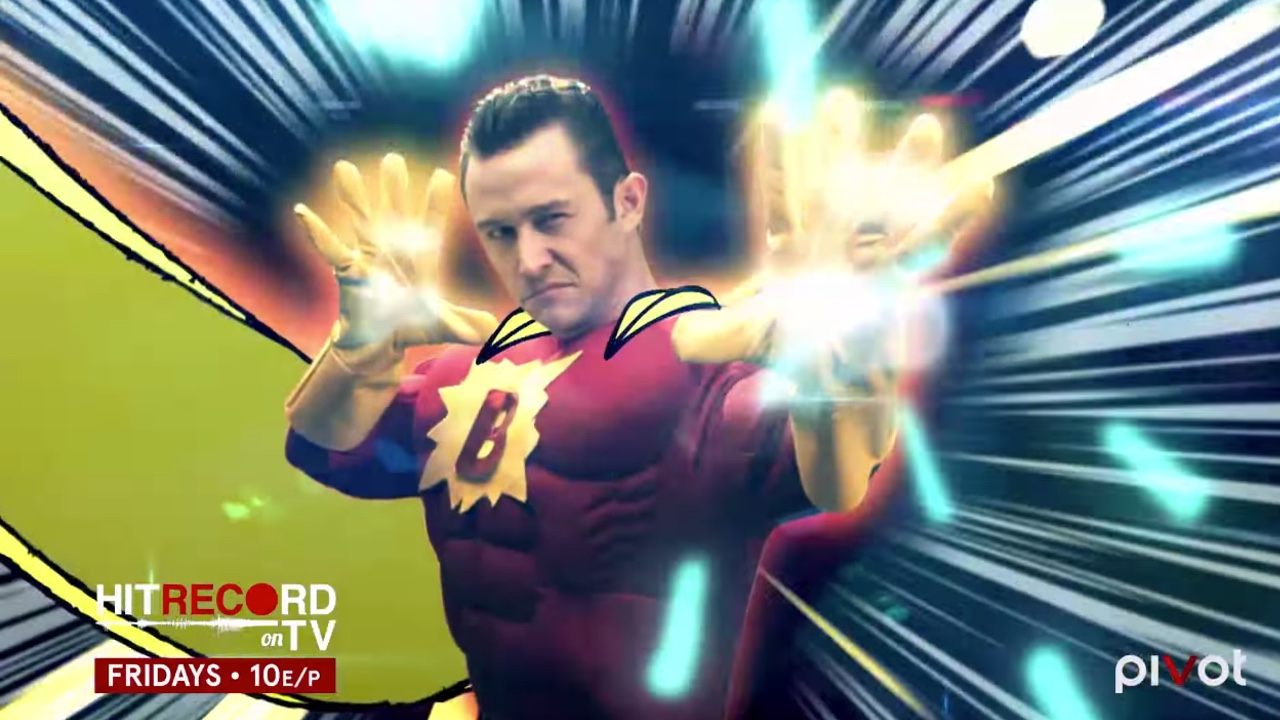 Here’s a weird little short film. Joseph Gordon-Levitt and Anne Hathaway are supers battling one another for the big win. More interesting is the side story of the sidekicks who are trying to figure out their places in the universe.

In episode 2 of ‘Hit Record on TV’ – RE: THE NUMBER TWO, Joseph Gordon-Levitt is joined by Anne Hathaway and Brian & Nick from BriTANick, who guest star in a…

This is some crazy over the top acting from Gordon-Levitt and Hathaway, but it works in a very weird way.