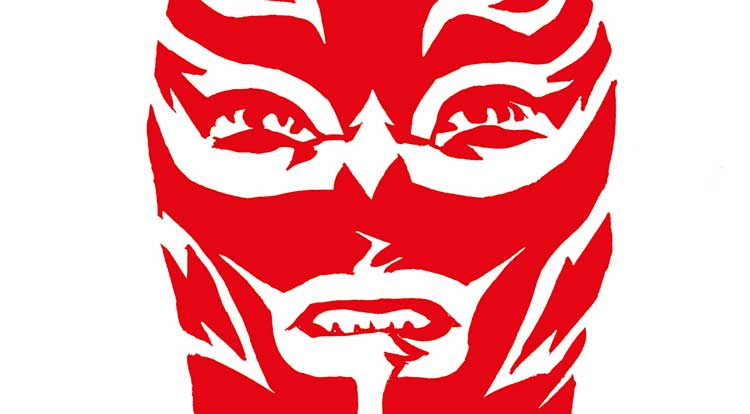 Titan Comics sent us the cover for the upcoming Heroes comic book it is releasing at the San Diego Comic Con.

Heroes Vengeance, based on the NBC series, kicks off with a five-issue arc featuring the origins of one of the new main characters in the show.  Heroes Vengeance is written by Heroes Reborn supervising producer Seamus Fahey and Zach Craley, with art by Rubine.

The Heroes SDCC ashcan provides an exciting introduction to the new show plus amazing previews of Titan’s Heroes comic and magazine! The Ashcan features 6 black and white preview pages from the first issue of the comic. There is also a 6-page preview feature from the magazine with Titan’s access-all-areas set report – including an exclusive interview with show creator Tim Kring. All this, plus cover art by Paul Pope! Titan Comics and Seamus Fahey will give a sneak peek of the series during the Titan Comics panel on Thursday July 9 at 2:30 PM (Room 4).

Titan Comics to publish In Search of Gil Scott-Heron