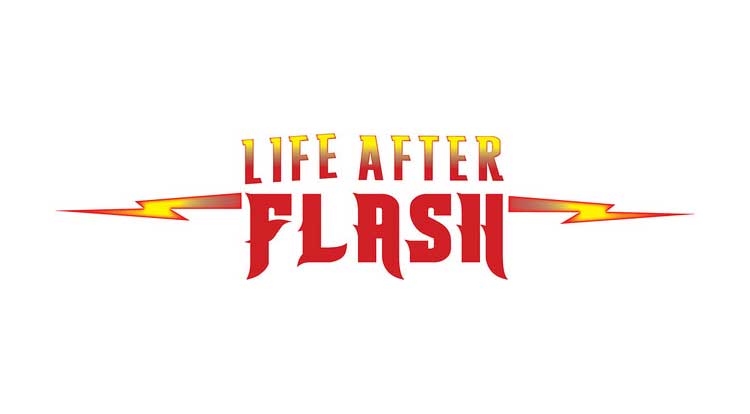 As the humbly heroic savior of the universe, actor Sam J. Jones rose to fame with his role as Flash Gordon in the 1980 feature film directed by Mike Hodges.  With a memorable soundtrack from the rock group Queen and a memorable cast which included Academy Award nominated actors Max Von Sydow and Topol, as well as Melody Anderson, Timothy Dalton, Ornella Muti, Brian Blessed, Richard O’Brien, Peter Wyngarde and Robbie Coltrane.

Flash Gordon made Sam J. Jones a star and in the years since, the film has continued to find fans who discover and fall in love with the exciting, colorful and campy adventure.

LIFE AFTER FLASH will tell the story of what happened to Sam J. Jones after the film’s release, and examine the influence that the film had (and continues to have) in pop culture.  Through fascinating interviews with key cast and crew, as well as famous fans, LIFE AFTER FLASH will celebrate one man’s true cult status as well as share stories about the making of the film.

The Indiegogo Campaign is now live at www.indiegogo.com/projects/life-after-flash

Our award winning crew will follow Sam J. Jones to see how his life has changed in the thirty five years since the film’s release and how the film both influenced and inspired him.  We will look at the successes, the loves, the struggles and the regrets in this heart warming, revealing documentary, as we follow Sam today through his home life in San Diego to his second career in Mexico running security operations in high-risk environments, as well as work events and appearances.

With rewards that include signed posters, selfies, SteelBooks, and personal training with the man himself, we hope that the fans of the film will fly blind on a rocket cycle and support this exciting journey.