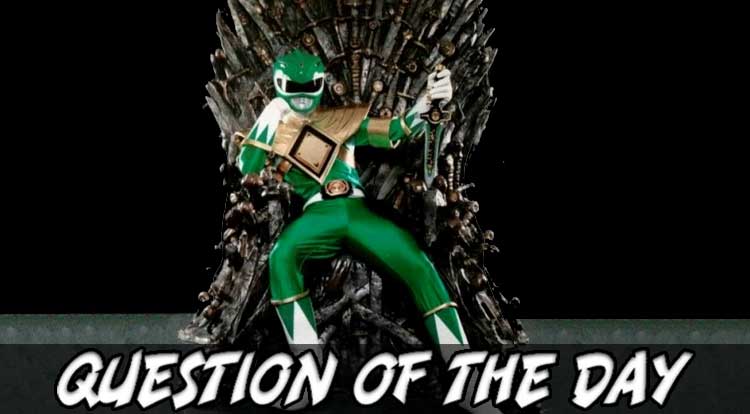 My friends who know about the writings of George “Railroad Crossing” Martin were up in arms at this season of ‘Game Of Thrones,’ when the horrible fate of one character was shifted to another character in the adaptation.  (To be fair, much of the discussion centered on questions of whether the brutality of the story’s sexual assault was justifiable, regardless of at whom it was aimed.)  It was a moment that I, as a comic-book fan, felt much empathy for, given the sheer number of unnecessary and/or arbitrary changes seen when our favorite supers made their way to film.  Captain America wound up being a biker with a plexiglass shield and leotard; Captain Marvel became a teenager riding the highways in a Winnebago with the Maytag repairman; Spider-Man gained a giant robot and a weird backstory involving escaping hell in Japan.  (To be fair, the last two are actually kind of awesome in their own way.)  We’ve seen a strange armored Green Goblin, a Wolverine who is 6’4″, and Doctor Doom with a Malibu accent, which leads us to today’s slightly altered query…

The MS-QOTD (pronounced, as always, “misquoted”) has to admit that certain unfaithful adaptations are superior to their source material, but The Joker shooting Batman’s parents in the 1989 movie is still bull$#!+, asking: What’s the worst example of an adaptation taking liberties with the source material in your eyes?