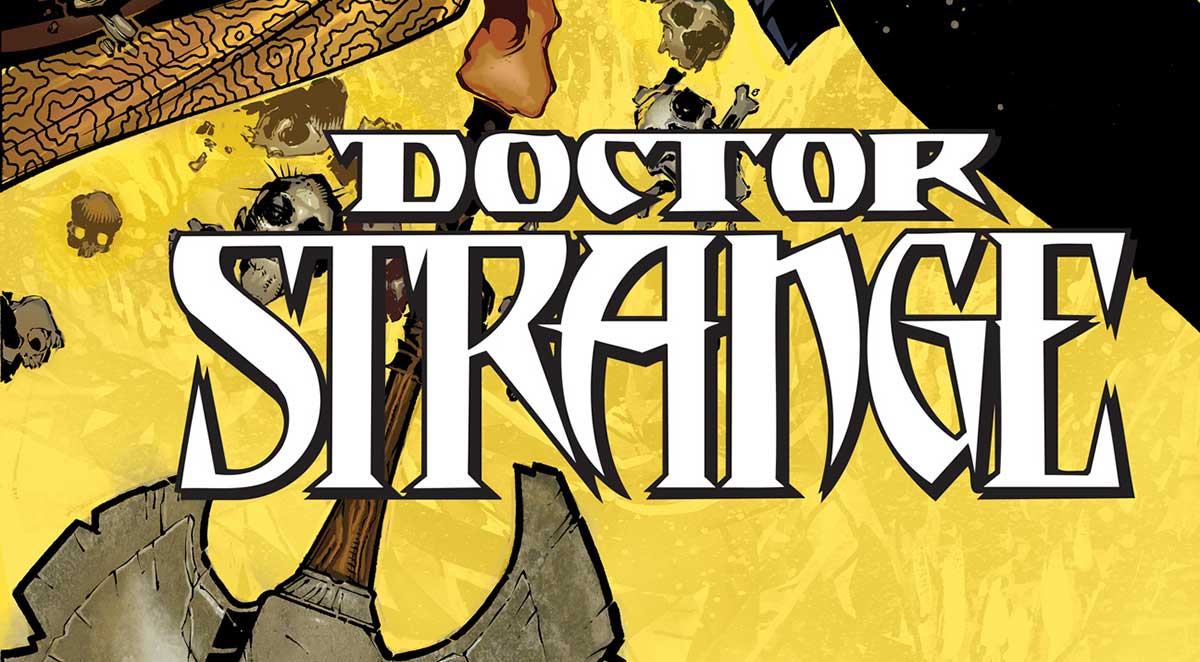 With the recent news of the Miles Morales led Spider-Man series, Marvel is kicking off a new campaign to get readers excited about the post Secret Wars world. The latest new number one issue arriving this fall features Doctor Strange.

With the Marvel Cinematic Universe still guiding the way comic stories are told, one wonders what we can expect for Doctor Strange?

“Get ready for a brand new Doctor Strange for a brand new Marvel Universe,” says Marvel Editor-in-Chief Axel Alonso in a prepared statement from the publisher. “Jason Aaron and Chris Bachalo have rebuilt Marvel’s ’Sorcerer Supreme’ from the ground up with an excitingly original take that redefines the character going forward.”

I can get behind the excitement, but for someone who has not been a regular reader of Doctor Strange, I still wonder what direction the story will take.

A dark new power is rising. One that will have repercussions for all magic users. The threat is growing, and Strange knows he won’t be powerful enough to stop it. If he is to have any kind of hope, it will take a different kind of Sorcerer Supreme. Because all magic comes with a price, and it’s high time Stephen Strange balanced the scales.

I’m on board. Doctor Strange #1 is written by Jason Aaron, with art by Chris Bachalo. The first issue arrives this fall!