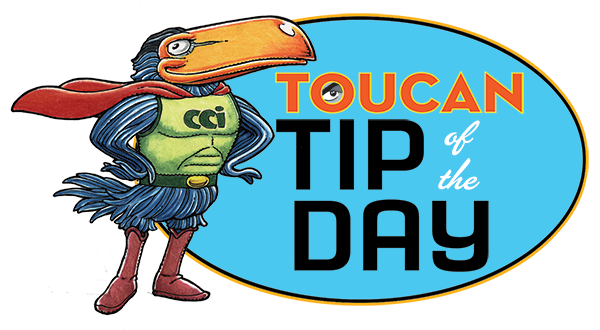 For those hoping to grab the best pictures of themselves with celebrities, creators, cosplayers, or their best friend in front of a big sign, the San Diego Comic-Con organizers have announced that selfie sticks have been banned at the convention.  That’s not all, drones, and live streaming are big no-nos as well.

The Toucan Blog (the official Comic-Con blog) has released a rundown of some of the things that you can’t do at the big event running July 8-12 in San Diego, California:

No Selfie Sticks or Similar Devices at Comic-Con
We know you want that perfect photo of yourself and the gang at Comic-Con and your arms just aren’t long enough, but please be aware that selfie sticks, GoPro poles, or any device that extends your camera or phone away from your hand, are not allowed at Comic-Con. With so many people in attendance, protruding cameras or phones sticking up in the air are a definite hazard. If you’re caught with a selfie stick, you will be asked by security to put it away and not use it at Comic-Con. This includes all of the Convention Center: Exhibit Hall, Programming and Event rooms, etc., and on Convention Center grounds outside, and any official Comic-Con events outside the Center, including the Marriott Marquis, Manchester Grand Hyatt, Hilton San Diego Bayfront, and Omni San Diego hotels, the Horton Grand Theatre, and the San Diego Central Library.

No Live Streaming of Any Program or Event in Any Programming Room at Comic-Con International, Plus Google Glass Guidelines
Technology is now at the point where live streaming video on your phone, tablet, laptop or other electronic device has become a reality. While the ease of doing this might have improved in the past few years, it’s something you cannot do at Comic-Con. Please do not use any kind of live streaming app or platform on any electronic device (smart phones, tablets, laptops, etc.) in any of the onsite or offsite official Comic-Con Program and Event rooms.

Please remember recording of footage on the screens during panels is prohibited.

This includes Google Glass. You cannot wear Google Glass during footage viewing in any program room. If your Google Glass is prescription, please bring a different pair of glasses to use during these times.

Also, please turn off your device’s (phones, tablets, laptops, etc.) screens and put them away during the screening of panel footage. Not doing so interferes with everyone’s viewing quality and causes security to think you’re recording.

No Smoking at Comic-Con, Including E-cigarettes and Vaping Products and Devices
No smoking at Comic-Con includes traditional cigarettes, pipes, cigars, plus E-cigarettes and any vaping product or device. If you must smoke, please go outside the Convention Center to the designated areas on the front walk. Comic-Con has a strict policy on no smoking of any kind at the event; non-compliance may result in you being ejected from the convention.

No Drones or Flying Devices of Any Kind Allowed at Comic-Con
No devices may be flown or tethered within the confines of the Exhibit Hall or in any of the Program Rooms at Comic-Con, including inside or outside the Convention Center, and the offsite Programming venues. This includes helium balloons and helium filled products, drones, or any lighter than air objects either powered or unpowered.

In all honesty, selfie-sticks are quite useful in getting shots that aren’t simply your fat face crowding the frame, but in a overly crowded and small venue that is the San Diego Comic-Con and convention center, selfie-sticks become a hazard. The Google Glass ban is there only because the studios don’t want video leaking out ahead of time, but let’s be honest, all of the Hall H stuff will leak online (and taken down) multiple times throughout the event.

Drones? That’s a no brainer. As much as I love flying my own drones, they are dangerous, and regardless of the new Inspire 1s ability to fly indoors without crashing, they are noisy, the blades can cut people, and the last thing you want is a drone running into Ben Affleck’s face on Saturday. But vaping? WTF? When did water particles become a health hazard?