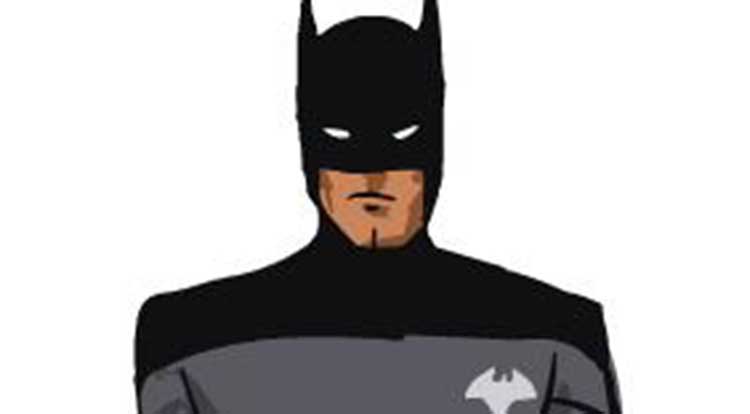 Yes, I do love Francesco Francavilla’s art. Yes, I do love me some Batman. The latest offering from Francesco’s Twitter feed, does have me all a twitter.

Francesco has provided cover art for the upcoming Green Lantern/Star Trek crossover coming from DC Comics and IDW Publishing, so perhaps he has DC/Trek on his mind.

~ BAT TREK ~ done for now – got deadlines to take care ;) But I’ll be back and go where no artist has gone before! pic.twitter.com/ltJ1bedbuD

It’s a good idea to follow Francesco on Twitter, as you get a lot of art he just does for fun, and many times you get to see the art in progress.

BAT-BEAM ME UP! Bat & Robin, now with Lt Gordon :) #BatTrek#TheAnimatedSeriespic.twitter.com/tN7rCxdFNO

IF DC were up for it, I’d read a four issue mini-series about Bat-Trek if Francesco did the art.