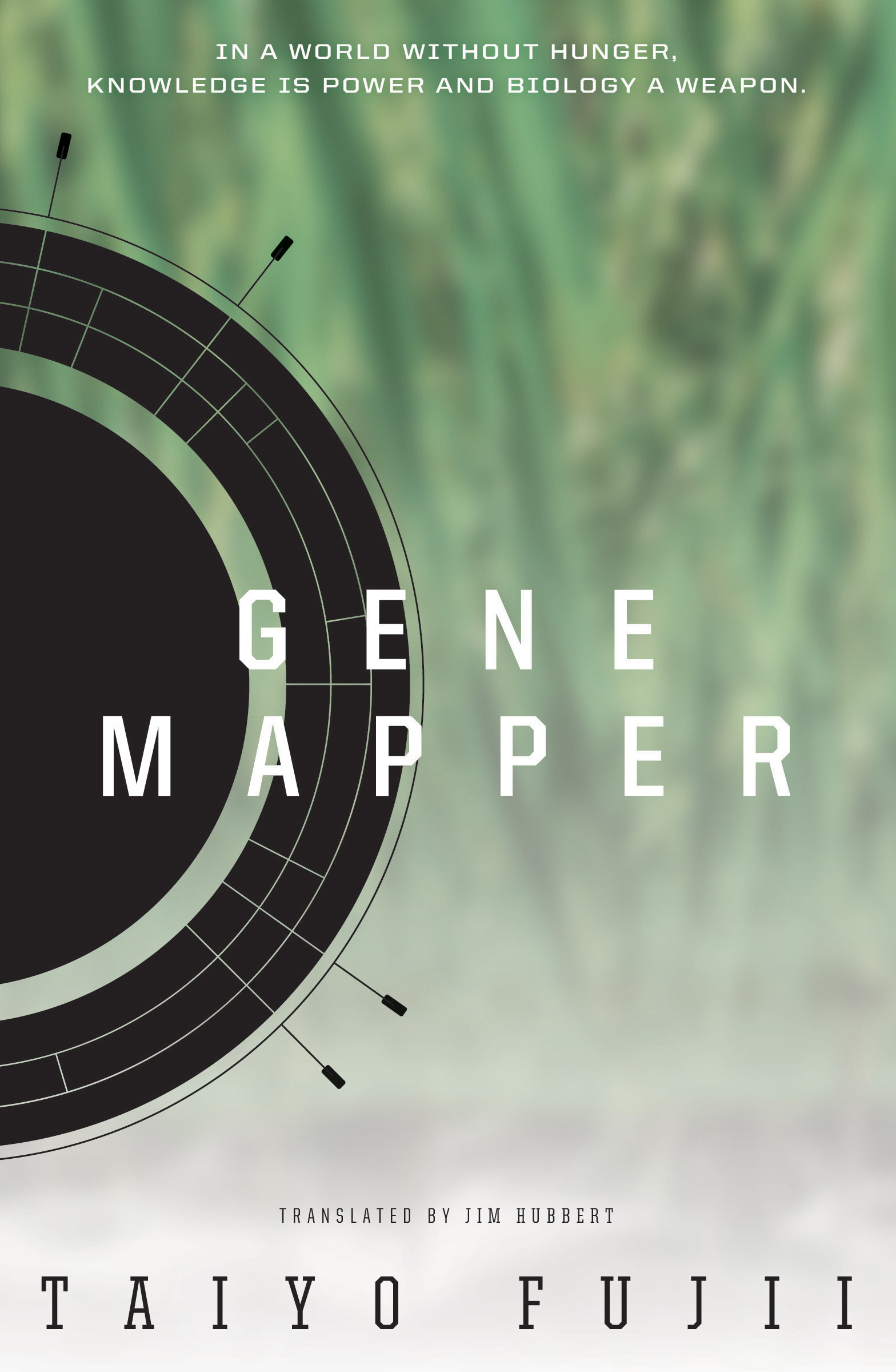 The novel about a deadly genetic threat to the world’s food supply was written by author Taiyo Fujii. It will be available for the first time in English in a print edition for $14.99 U.S. / $16.99 CAN. An eBook version also will debut on June 16th for $8.99 (U.S. / CAN) for the Amazon Kindle, Apple’s iBooks Store, Barnes & Noble’s Nook Book Store, the Kobo eBooks Store, and the Google Play store.

In a future where reality has been augmented and biology itself has been hacked, the world’s food supply is genetically modified, superior, and vulnerable. When gene mapper Hayashida discovers that his custom rice plant has experienced a dysgenic collapse, he suspects sabotage. Hayashida travels Asia to find himself in Ho Chi Minh City with hired-gun hacker Yogodo at his side – and in mortal danger – as he pushes ever nearer to the heart of the mystery.

“Taiyo Fujii, winner of a 2014 Nihon SF Taisho Award by the Science Fiction and Fantasy Writers of Japan, is a fast rising star of the Japanese science fiction scene, and we’re thrilled to release his bio-thriller GENE MAPPER,” says Nick Mamatas, Haikasoru Editor. “Fujii explores the darker side bio-engineering in his bestselling first novel, where extraordinary advances being made in the fields of biotechnology and genetics have made the advent of genetically modified organisms a controversial reality. Readers will not want to miss this engrossing and thought provoking thriller!”

Author Taiyo Fujii was born in Amami Oshima Island, Japan, and worked for stage design, desktop publishing, exhibition graphic design, and software development before becoming an author. In 2012, Fujii self-published GENE MAPPER serially in a digital format of his own design, and it became Amazon Japan’s #1 Bestseller of that year for the Kindle device. The novel was revised and republished in both print and digitally as Gene Mapper -full build- by Hayakawa Publishing in 2013 and was nominated for the Nihon SF Taisho Award and the Seiun Award. His second novel, Orbital Cloud, won 2014 Nihon SF Taisho Award and took first prize in the “Best SF of 2014” in SF Magazine. His recent works include Underground Market and Bigdata Connect.

For more information on GENE MAPPER and the Haikasoru imprint, please visit the dedicated website at www.haikasoru.com.