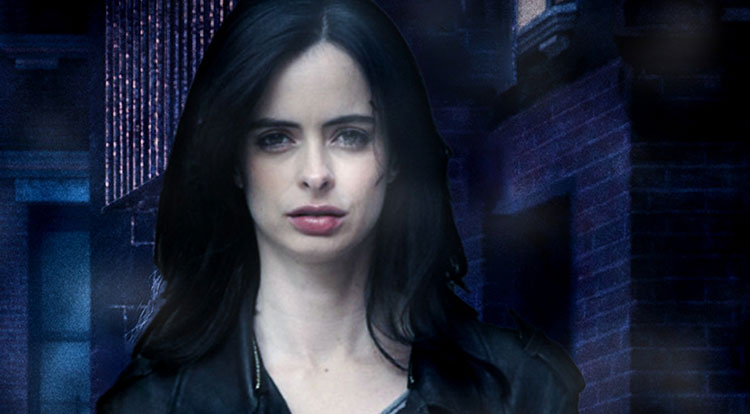 [Television] First poster for A.K.A. Jessica Jones has been released

After the success of Netflix and Marvel’s Daredevil series, anticipation for A.K.A. Jessica Jones has been swelling to crazy mad levels. Netflix is chumming the waters with the first poster for the series, that doesn’t hint at a release date. WHAT DOES COMING SOON MEAN!? Netflix has said the series would arrive in 2015, but Marvel has been a little more conservative saying, “Maybe, maybe not”.